Iris Seesjärvi is a soprano, who received her Master’s degree from the Estonian Academy of Music and Theatre Vocal music department in 2017 (teachers Juhan-Hannes Tralla, Heli Veskus and Eva Märtson) and her Bachelor’s degree in vocal pedagogy from Centria University of Applied Sciences in 2014 Kokkola, Finland (teacher Sirkka Haavisto). She also undertook specialised studies in Opera Performance at the Centria University of Applied Sciences in 2011-2012 (teachers Anu Komsi, Annika Mylläri, Pia Värri and Giancarlo Rizzi).

Seesjärvi has performed at Kokkola City Theater in musicals Kiss Me, Kate in 2008–2009 (choir) and in Pinocchio in the role of Lady Marion in 2009. She sang in the choir of Carmen (Bizet) and The Magic Flute (Mozart) at West Coast Kokkola Opera in 2010-2011. She made her operatic debut in summer 2012 at the Kokkola Opera Festival where she sang the role of Minna in Detlev Glanert’s Chamber Opera Der Engel auf dem Schiff and the role of Damira in Antonio Vivaldi’s La Verità in cimento. In 2014, she sang in the ensemble of the West Coast Kokkola Opera in Kurt Weill’s Der Silbersee and performed the role of the Nurse. In 2015, she participated in the world premiere of Seppo Pohjola’s new opera The Maiden of Harrbåda at the solistic ensemble of Kokkola Opera.

As a voice teacher Iris has specialized in vocal shame. In her bachelor’s thesis (2013, ) she examined the effects of shame in prohibiting free vocal expression among singing students. Her master’s thesis (2017) topic was vocal shame among Finnish classical singers. You can find her webpage regarding her pedagogical work here. 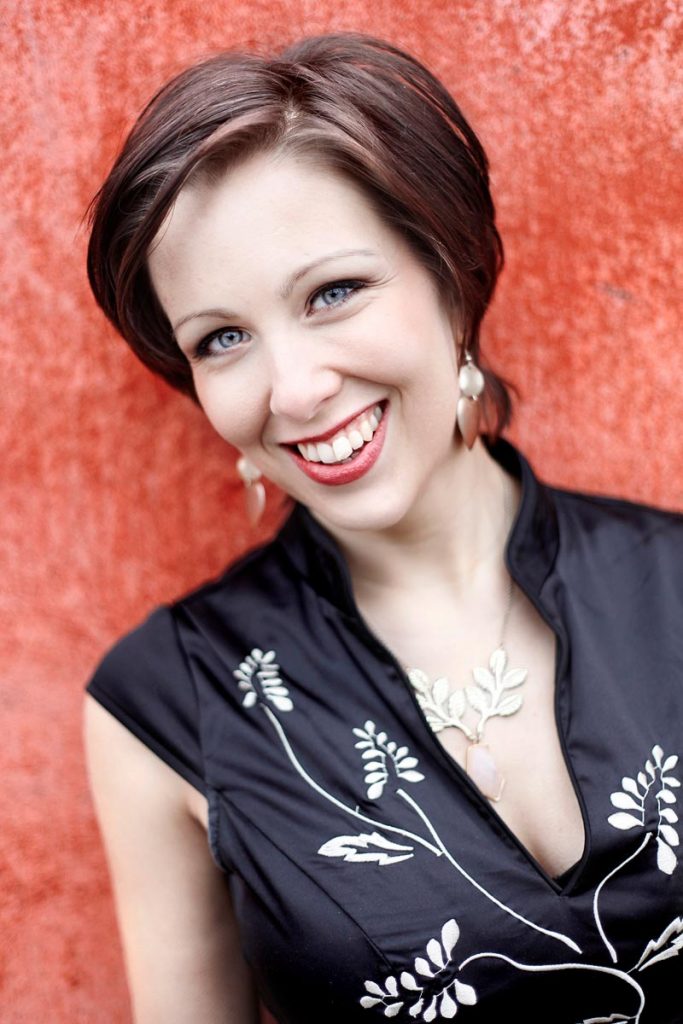 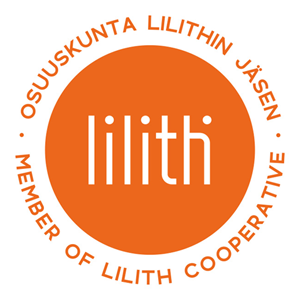